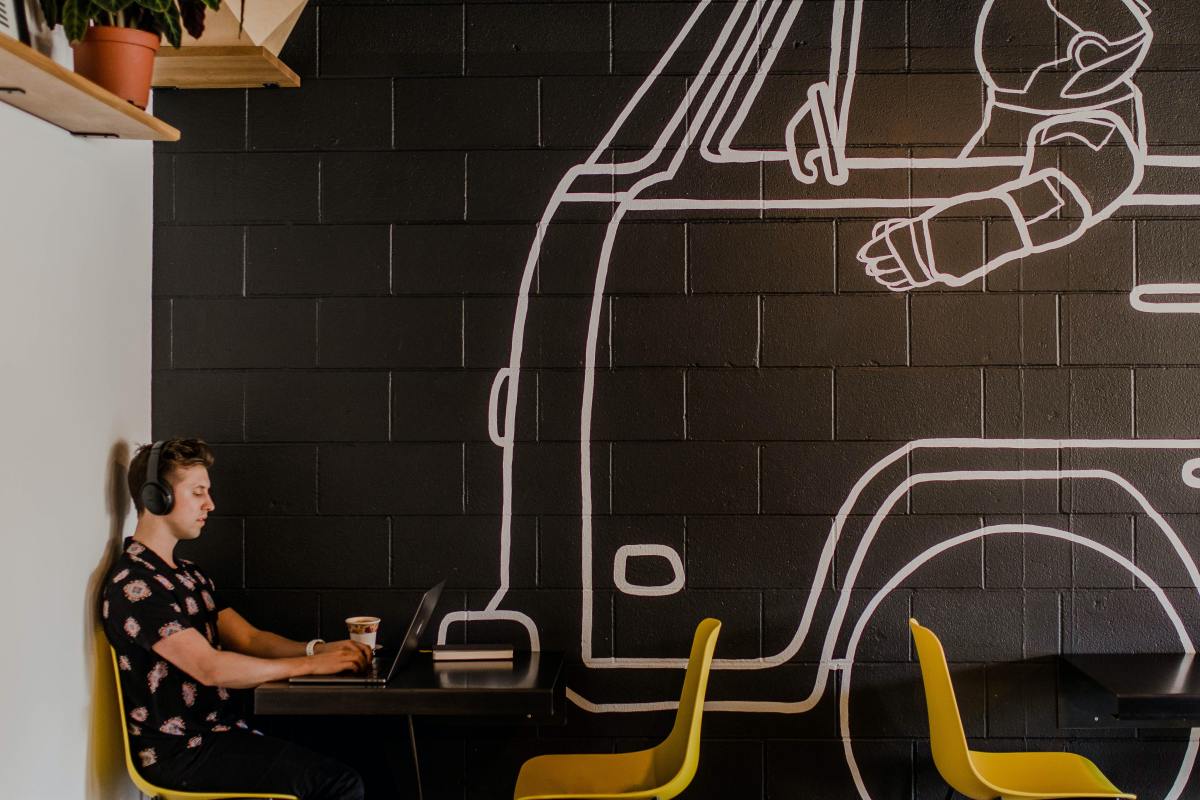 Hello guys, what’s up? Hope you all are doing well and good in your respective life. So this past week I experienced a new rising crime towards girls of this generation, a social harassment, have you came across or heard anything about the same? In fact, it’s more surprising that the platform like LinkedIn isn’t safe at all. Yes, you are witnessing the Hard truth of today’s world. In last week, I went through almost every single day that most of the girls were getting some pathetic demand in DM on LinkedIn. Like seriously, it is not only vulgar but insane demand of such a crazy people. I don’t understand how one can be so shameless and demand like that, even you don’t know that girl(s). A campaign was running towards this, to stop social harassments! Isn’t it sound weird? What you say?

Anyways let’s have a quick eye on major news updates from the past week around the corner! In Myanmar a 7 year old girl was shot dead in ongoing protest against the government, becomes youngest victim! In Niger, 137 dead in village attack near Mali. The former US president Donald Trump is about to launch his own new social media platform soon. Pakistan PM Imran Khan Tested Positive, just after the day he took doze of Chinese Vaccine. New “Double Mutant” COVID variant found in India. Kenya orders closure of two refugee camps, gives ultimatum to UN Agency. Britain’s Queen delighted at birth of 10th great grand child. It was First time in 900 years, sleeping volcano erupts in Iceland, crowd flock to Iceland volcano for closure glimpse of Lava.

So in previous session we came across different kind of people and strategy adopted by them in achieving their goal, right? We understood each and every aspect of it very well, isn’t it? So can you able to find out, who you are? Which group are you belongs to? No, no. Don’t look anywhere, I am talking about you. Yes, you. Because You know better yourself than anyone else who you are and what you want to be, so whom you wait for this long? Get up, now it’s your time to make the change in the world. For how long, you would be dependent on another? Even the bird who wants to fly, must learnt to fly first, otherwise there is no use of its wings. So today we are going deeply assess the situation of risk in the session later on. But before that if anyone who had by any of the reason missed the last sessions, please go through links mentioned below:

So yeah today We are going to talk about a risk one may definitely came across during their journey to be an entrepreneur. As said Risk is nothing but a ability to overcome from particular situation successfully by assuming all the factors, pros and cons of the same. Apart from that risk also shows how much a people is optimistic to take it, and subsequently adopting specific precautions to mitigate it. Always remember risk can never be avoided, either it can be mitigated or can be controlled in more/less manner. Though it’s not wrong to say that risk can never be control by human being.

What is Risk? It can be defined as a “Situations or Conditions which are neither in control of people, place or party of the particular transaction.” All one can do is to take necessary steps to reduce it. It is said that there are always risk in everything, right? But does that mean that there is only a risk and no return at all? A big No. If there is risk then one can always expect a return from it. Not guaranteed return but a systematic approach towards execution of plan will definitely generate something for people. Bit difficult to understand? Don’t worries at all, we will take one appropriate illustration and try to find out the meaning of it.

Life. People said that Life is full of risk, okay? Absolutely Life has so many risk. In fact, Life itself is a big risk. How? We’ll never know what and which kind of issue is awaiting for us. Life is being so unpredictable at the time and literally no one would never gets a chance to react in time. The people who reacted in time often considered as an Expert, known as Risk Analyst. Though it can’t be said that they can be able to avoid risk. The only thing they can do better in comparison to others is that they can Analyze the whole process of risk and find out the way to make best out of Risk, more or less parallel to return.

So have you heard anytime that people who finds risk in their life, left their life? In very less scenario that could be possible. Besides all the risk, they are tried to live the best of their life. Not just best life but also try to make best out of their life in any possible manner. Above all they are enthusiast enough to break down any barrier of their path. They are scared in first sight but they are fueled which keeps them on the right direction. Sometimes they also becomes too much aggressive and just because of that they are able to survive till last. In exchange they are rewarded with a life treasure.

As said fate also supports them who are courageous to step out from their comfort zone. It never helps coward because coward neither knows the comfort zone and nor the limit of it. If somehow he/she tries to shattered down their comfort zone, they often falls down in the trap of heart heartedly efforts. And that’s create more trouble for them rather than helps. There is one rule of risk that one can never be under or overestimate the Risk factor. If you want return, then expect a loss first. Because to get something in return, it never comes free.

The same lies for the Entrepreneurs as well. There is wide of scope of risk in this field, instead of return and one can’t ignore the said truth. Often it seems that Risk brings more Return. Because as soon as Entrepreneurs identifies the possible areas of risk they becomes more defensive in that and adopts offensive steps for long term. They can’t afford short term benefits in shake of aggressive approach for short term. As their vision is for long term goal, they try to avoid such mistake as there is very small margin of error. They can override the short term benefit as they know they can recouped it in later stages if established well.

There will be chance of Return if there is a Risk factor. Because Risk and Return, both are side of coin. One just tossed it up and hope that it’ll be in their favor. But at the same time, it’s not easier as think, no doubt luck plays a major role but How can be one so much optimist that it will be in their favor only? What if it goes wrong? That’s the risk. You never know what will be final outcome, all you can do is just to give an efforts in right direction while considering all the possibilities whether favorable or adverse. You can be decisive but only and only you know the right decision making!!

There’s a solution of Risk apart from mitigating the same. Just assume a lit bit risk from now and reshaped yourself in that position. By doing so, You can able to live the future, in present. Not tough and at the same time not easy to execute. If one failed to measure the risk, maybe it bluffed the whole game and enough to ruined your plan consequently. Patience and persistence creates a magic and that works best for entrepreneurs. Often they find to expect risk in short position rather than expect return in short position and vice a versa.

So that’s all for the day. Please don’t skip any part of the Series, ENTREPRENEURS: The New Age Profession. There’s so much for you all. Just try to think in different ways. Don’t hesitate to put your idea forward because the World of Today won’t wait for the late comers. So be on Time and Catch the Right Train at Right Time. Otherwise if you missed the Train, then maybe there’s a No Train then after. Send all your thoughts, suggestions, recommendation and opinion regarding today’s post in Comment section, will reply you soon over there. See you all next Sunday till then Taata, Bbyee, Shukran, Rab Rakha, Khuda Hafiz! Stay Happy, Keep Smiling!!!

Send all your Queries, Ideas and Collab Ideas to below mention id or kindly visit the contact page here;