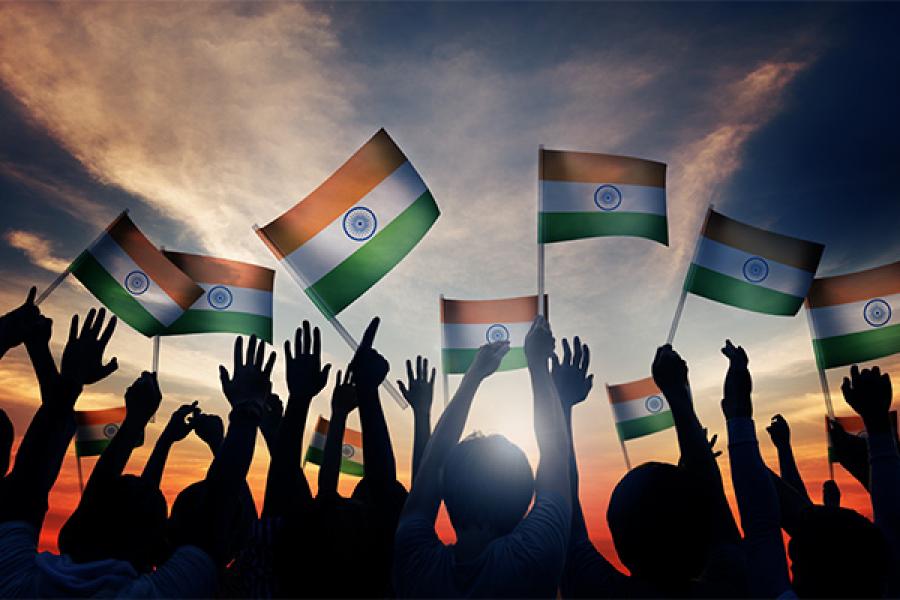 Hello Guys, what’s up? Hope you all are doing good and well wherever you are in this pandemic. For me, it’s been quite hectic so far, as we have to keep up the pace with all the upcoming due dates of Government department. Though let me confess, slowly I became, short tempered in between this, don’t know the reason behind it but it really happens with me. In little matters, I became so much aggressive and angry at the same time. Maybe workload or post corona frustration won’t let me live peacefully. I badly need a break but couldn’t afford this time. So, this time I have a tough fight with myself, to overcome my weakness to perform in pressurised situation. This isn’t new for me but at the time too much happens in life, in country, I couldn’t be able to concentrate on one thing fully, but I’ll surely outshine it. This fight isn’t to win, it’s to defend myself from the unhealthier atmosphere I am surrounded by. Hope, I’ll soon weakened it and get best out of myself.

Anyways let’s quick move towards our one more interesting topic of the day. The topic of today is lit-bit personal but best than rest of all my published post, you’ll find it when you read it till the end. So, don’t missed a single word from it. So very first we know the meaning of concept from its root and understand how governments works.

We all know that every country needs government, who will later look into the matter related to benefit of whole group/ group of people(s). Government consist people themselves. Republic, Democracy, Communism, Oligarchy, Theocracy, Fascism and Dictatorship, etc are the main type of Government. All have their own pros and cons. These can be stretch to many more types too. Among all Democracy is the one in which people had all the rights by fulfilling criteria for being eligible in voting. Especially, the people who born India, they got all the rights by birth of democracy. There are around 12 to 14 basic rights which given by Government to Indian citizen(s) to aware them that they will be safe and secured by having all the rights.

As said Indian Government is Run for People, By People, to people to secure the rights provided to them, but does it really perform as stated in Constitution of India? Does it really succeed to safeguard the voice of common people? Does it have really Democratic rule in nation or just stayed as it is in paper? Many questions raised earlier too but the ongoing controversies of India, insist me to ask those question again n again. Those kind of void words and space bites the people of nation. They also knew about it, but they finds no way out.

If you aren’t rich then you will be pissed off, pieced off and peace off. You will be finished if you raised your voice against injustice, which is the main subject matter of Democracy. Exception are always there who born as common people turned their life into Paradise, like APJ Late President Abdul Kalam, but those are limited ones. Though it won’t if you are rich or any of the following because the value of normal people is normal, was normal and will be normal always in India, the greatest democracy in the world.

If you are any of the above, or some connection with them too, you’ll be survive and meant to be the horse of long race. You can do anything if you are any of the above, one can compare the holy place like India to POK too, who often forgets that the place which one addressed as POK had provided them shelter, money and pride too. If that wasn’t enough, then they write to PM and CM too, for their security, they feel unsafe, why? Simple, just because they know that they had done something wrong, if not they why to ask for security? On the other hand government also approve their demand and provide Y category security to them, Who has no sense that to wear the mask is mandatory in this situation, instead they prefer to wore glasses, maybe because of shame they aren’t in position for eye to eye contact with people. This is called Democracy, first to speak without any sense on social media platform from hometown and then to beg for security to government. I often thinks, what if people like me spoke that kind of words publicly, will I/We still alive?

Now coming back to another viewpoint of the story by political angle. One make a statement by addressing India as POK and the reaction of politic side works like two-edged sword. On one side the local government fully protest the statement of crazy lad and do some harm to their property too. While on another side the Central government who had provided security to that crazy lad, maybe and maybe due to their future vote bank in some regional areas of Northern part of country support her. So now there is cold war between local government and Central government due to this, just because of one crazy lad. This is Democracy really? Especially when your country fought against outer enemies like a lone wolf, you are continuous working to demolish it instead to make it high.

Cricketer, if you are one, then you’ll be rule in heart of people. You’ll be paid for your services, much higher than the yearly income of many Indians for one match. Endorsements, Advertisements, Dignity, all they got but still some went unsatisfied. Some have bigger bellies than rest of all, proved in this field too. Sports politics is more dangerous sometimes, the one who gives all often rejected and some came through by support of wealth. This is Indian Democracy, all have right to know but no one has right to know BTS (Behind The Scene).

Cleric just be it. It’s not wrong to say that You’ll get more prestige than God too. Not much hard though, learn some tricks to treach people, grow some beard, that’s all. Knowledge, no use of that here. As people of India are kind of superstitious, one don’t need more efforts to spread their tips and tricks on them. Want to rapped someone, then do it by name of God. Want money then do it by name of God, want to play with someone then do it without any fear that you are the lone superiority over here. Here people wastes tons of milk daily, but finds it so hard to share some clothes, food to poor guys, this is democracy, Indian Democracy.

How much Ambani/Adani/Mahindra/Tatas gain and lose, media is busy to cover those, but no one really cares how many people died on regular basis. If they consumed alcohol, then it showed their status and if people like me consumed it, then we called by Fluffy (Sharabi), drunken and all by the same society who recognised the wealthier good and common people bad. Here many parents still, forced their daughters to marry rich guy, irrespective of his age, health instead of to free her to make her own choices. Indian Democracy where, women is still handcuffed by old tradition of their respective regions, she is free to chose but not to implement the same.

P.S.: Not writing this to spread hatred ness, but to show the mirror image of Indian Democracy. Yes, I am diehard fan of MS Dhoni, but from very first ball of every cricket game, it is fixed already. Yes, I am the Fan of Narendra Modi, especially when he is coming from our own city, Ahmedabad, Gujarat, but let me confess the current politics games are really dirty ones. If current situation is stay long, then it’s not wrong to say, China will soon seize India, the whole South Asia more precisely.

This is genuine appeal by an Indian to every Indian there, who read this, Please be one, instead of to be Termite. India is all ours, all we need an eye to accept it as our mother nature. In past, the lack of unity amongst our Kings, already haunt us. So please don’t do that this time. India need all us, we need India. Freedom is a big thing; collective efforts is needed for our betterment.

“If you aren’t able to do something good then don’t do the bad either at least!!“

So that’s all for the day. I know today’s topic is not my kind of, but I have to penned it down. I can’t see, India this much pressurised. Hope you all can understand. Penned down your thoughts, suggestion, and opinion regarding today’s post in comment section will replied you soon over there. I also request to all of you, to share this article as much as possible for you. Be a Contributor not a Spreader!! See you all next Sunday till then Tataaa, Bbyee, Shukran, Rab Rakha, Khuda Hafiz!!

The topic for the next Sunday: Tips, Tricks and Trims of Life!!

Sent your tips, queries and collab ideas to follow id

50 thoughts on “Indian Democracy: The Self Illustration!!”